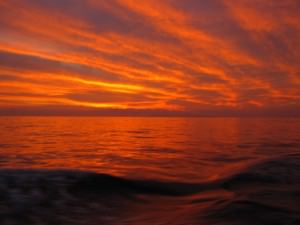 If you’re an avid photographer, or a self-taught digital camera die-hard, we know why you’re here. Alaska is truly the last frontier and we wouldn’t want you to miss an opportunity to capture rare wildlife on film. International photographers flock to Alaska to capture world-class images of nature including bears, bald eagles, dall sheep, humpback whales, orcas, and so much more! We’ll provide you with the best chances to take some of the most amazing pictures of nature in your entire life. In addition to wildlife, there are other photo opportunities for historical sites such as canneries, Native Alaskan totem parks, and natural landscape scenes. Bring extra film, because you’re going to need it!

Small wildlife in Hoonah, Alaska can be just as rewarding for pictures of nature than some of the other larger mammals. We have marmots, beavers, shrews, bats, raccoons, martens, and many more.

Bears in Pictures of Nature

So many people come to Alaska to get a glimpse of bears. We have three different kinds of bears here: the grizzly, black bear, and brown bears (brownies). All three types of bears are considered dangerous and should never be approached if you are taking pictures of nature while on any type of adventure tour.
[nggallery id=14]
[separator]

If you would like to take more pictures of nature in Hoonah, Alaska, please book one of our amazing adventure tours!