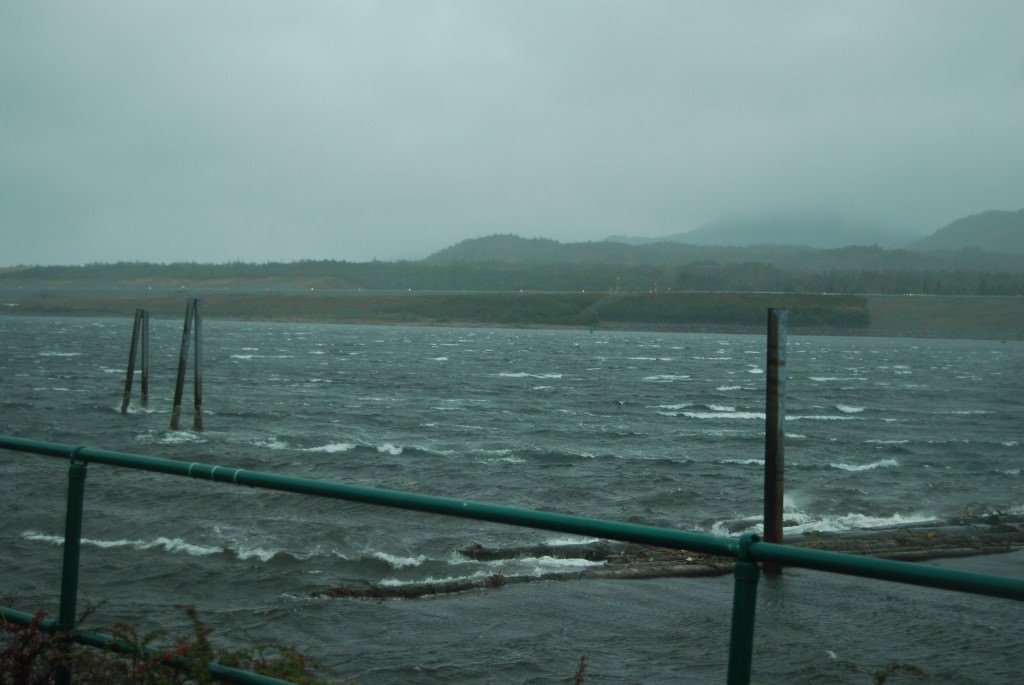 So I am currently working on getting some yamaha three seat personal watercraft (jet ski) in Hoonah . I have always loved riding out in the ocean. It’s a lot more fun than going out on a flat lake waiting for a boat to come by and give you some waves. If you notice people that are out riding, they always chase boats for the wake.

Out on the ocean there is more territory to go out and explore. Being right on the water you can see and experience the marine wildlife that you would normally miss on a boat.There’s something to be said about being so close to the water that you can dip your foot in it. Hidden areas that you  pass by in larger crafts because of draft or just to much gear, become accessible with a jet ski.

With a jet ski ( I like to call them wetbikes) you don’t have a motor in the water. Jet ski’s are easier to maneuver and with the jets instead of propellors  marine life don’t get spooked as much. They actually did a study in Glacier Bay with boats using jets instead of props in relation to how it affects the humpback whales. I call them wetbikes because it reminds me of riding motorcycles in the water.

Riding a jet ski on the ocean is like being on a dirt bike and riding on a moving track. For those of you that ride off road, on a trail , or ride on a track. You know it’s a lot more fun with bumps on the road. The ocean is series of moving berms, triple jumps, doubles, whoopty do’s, corduroy , and so much more. Unpredictable changes in weather and sea conditions presents fun challenges for the rider. Big marine animals moving around underwater everywhere. If you fall….it’s not so bad compared to hard earth. Why more people don’t ride jet ski out in storms amazes me. I am doing everything I can this year to promote the activity.

There are many misconceptions about Alaska. Yes the water is cold, compared to Hawaii or the waters off the Virgin Islands. When you think about the west coast temperatures, say California or Oregon the perspective changes. Alaska has a volcanic spine that separate’s the cold waters of Bristol Bay and the warm water coming in from Japan. The Kuroshio current gives us warmer waters, than one would expect. I have been in water temperatures in the mid 60’s, but on an average summer day, water temperatures are in the 50’s. Still to cold to swim without protection. The drysuits I will be using is a shell with neoprene cuffs for neck and wrists. Similar to what you see kayaker’s wearing. The jet ski is built to displace the water, so you really don’t get that wet. I like riding with water splashing around, wind in the face, really the full effect of the outdoors. The water here in Southeast is not for the meek, but for the adventurous folks that want to play in ‘real’ Alaska. It rains here quite a bit so the pictures you see on the travel brochures is not an everyday occurrence.

You will be hearing more about this subject in the next couple of weeks. Hooked Adventures will have a jet ski in Alaska or wetbike, your choice.